CHRS - The Center for Hydrometeorology and Remote Sensing at UCI 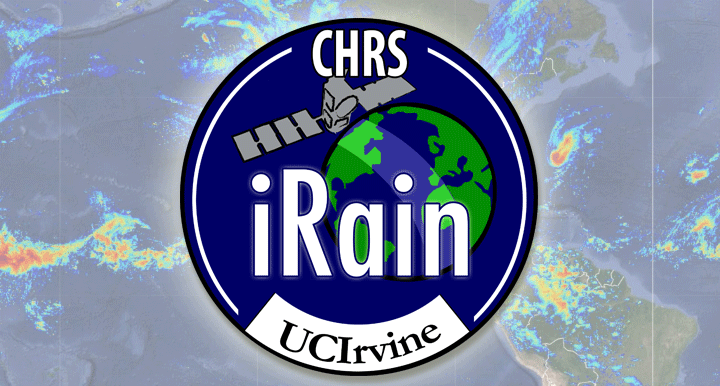 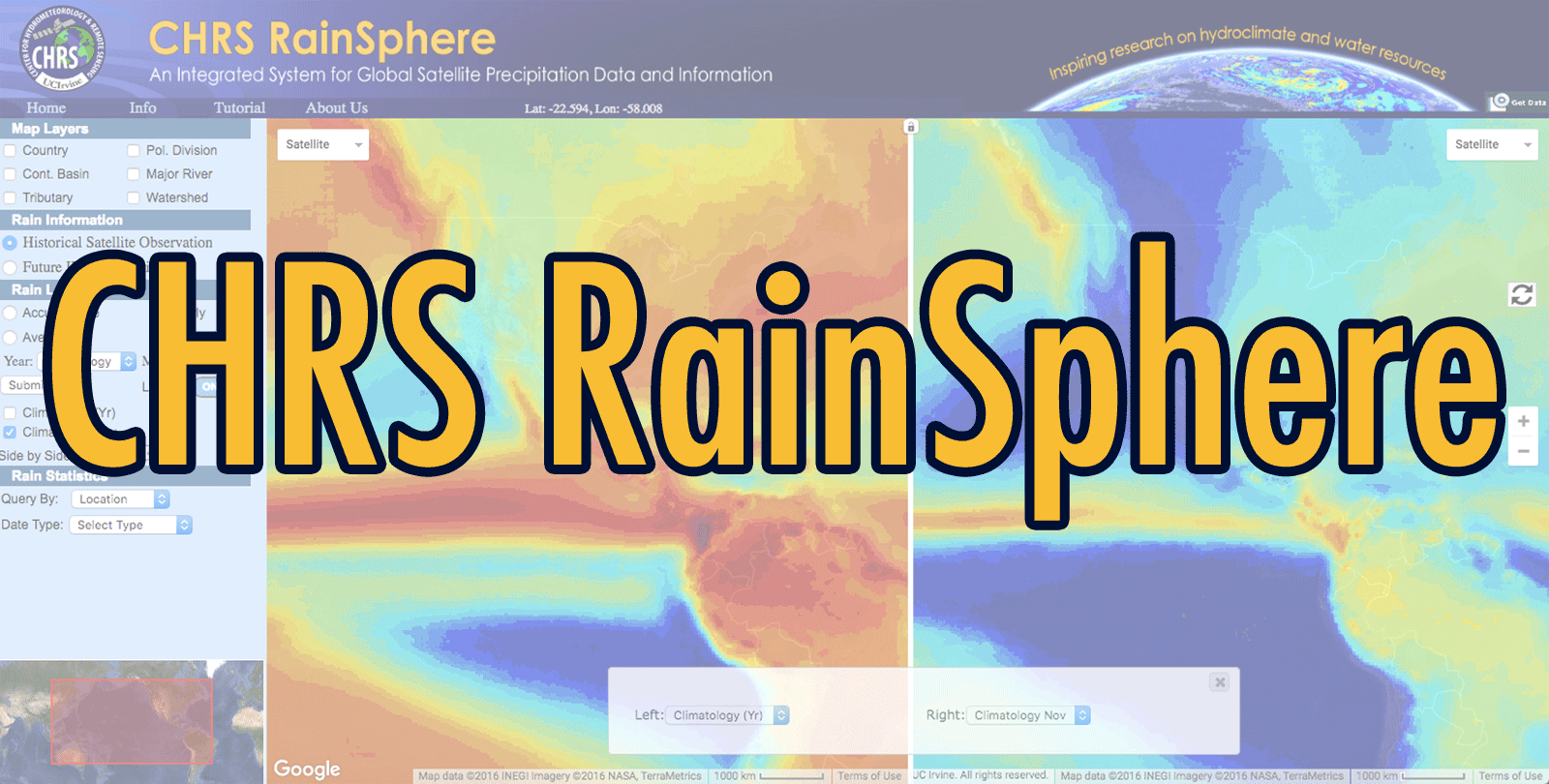 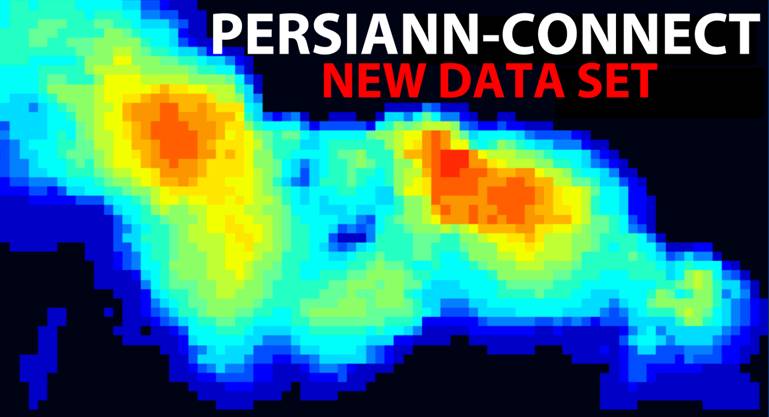 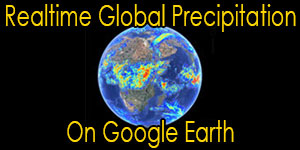 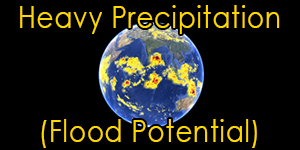 Operational water management is a day-by-day activity that requires, among other things, predicting the state and response of hydrologic systems. Improving these predictions, even on relatively short time-scales, has clear societal benefits as it allows for improved flood warning and reservoir management. Consequently, the development of improved hydrologic predictions and applications has been identified as an important scientific priority of an array of national research programs.

Time-dependent numerical models of the atmosphere. The governing equations are the conservation laws of physics expressed in finite-difference form, spectral form, or finite-element form. Evolution of the model circulation is computed by time integration of those equations starting from an initial condition. The GCM can be used for weather prediction for climate studies.

The management of water resources rely to a large extent on hydrologic and hydrometeorologic predictions. Such applications include reservoir mangement, water allocation, and flood warning. 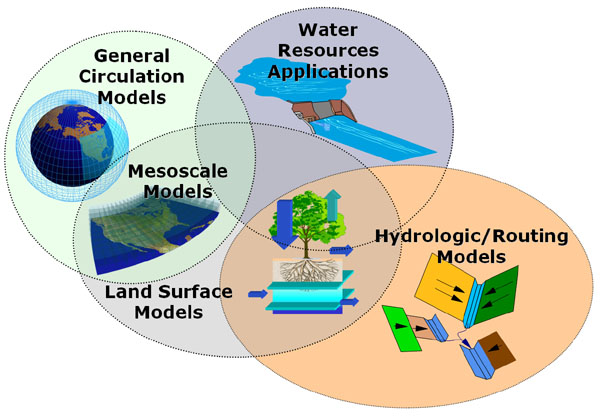 These models address atmospheric phenomena having horizontal scales ranging from a few to several hundred kilometers. Output from GCMs are introduced together with observations into these models as initial and boundary conditions to provide higher resolution weather predictions. Modern MM's are generally coupled with land surface components that allow detailed consideration of the dynamic interactions between land surface and the atmosphere. In practice, MM's are used for short to mid-term predictions ranging from a few hours to a few days.

Land Surface Hydrologic Models (LSHM) attempt to represent the land surface component of the hydrologic cycle including the processes of infiltration of rainfall into the soil, interception of rainfall by canopy, evaporation from soil, and transpiration from plants. Input to these models include temperature, precipitation, humidity, incoming solar radiation, and vegetation conditions.
By coupling water and energy balance conditions, land surface hydrologic models allow scientists to track various states of the system. These include soil moisture at various depths of the soil profile, soil and vegetation temperature, and snow conditions.
LSHM are continuous models in the sense that they do not simply model a single event, but rather resolve the governing equations at discrete time intervals for a long duration to consider the effect of diurnal and seasonal variability of precipitation and temperature on the hydrologic response of the land surface.

Traditional Hydrologic Models (HMs) focus on rainfall-runoff events. In general, mass and conservation principles are used to partition rainfall into infiltration, soil moisture, and runoff.
Many event-based hydrologic models are coupled with hydraulic models that solve conservation and momentum equations to route the overland and channel flow from the point of origin in the watershed into various points of interest on the stream. Water levels are then determined for flood warning purposes.

When a hydrologic system is deemed "predictable", hydrologic predictions can be developed using a wide range of models that accept measurements of current conditions, and forecast of future conditions as input and project the future state of the hydrologic system and its response to these forcing variables. Hydrologic Models range in complexity from simple rainfall-runoff transformation equations to those based on mathematical representation of the complex interactions between land surface, soil, vegetation, and the atmosphere (commonly called Land-Surface Models).